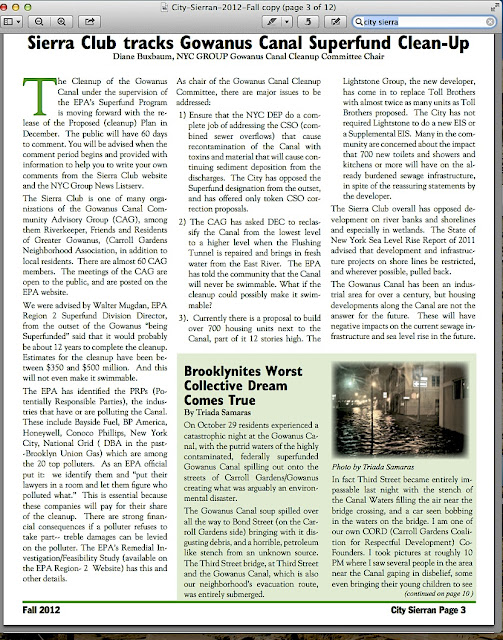 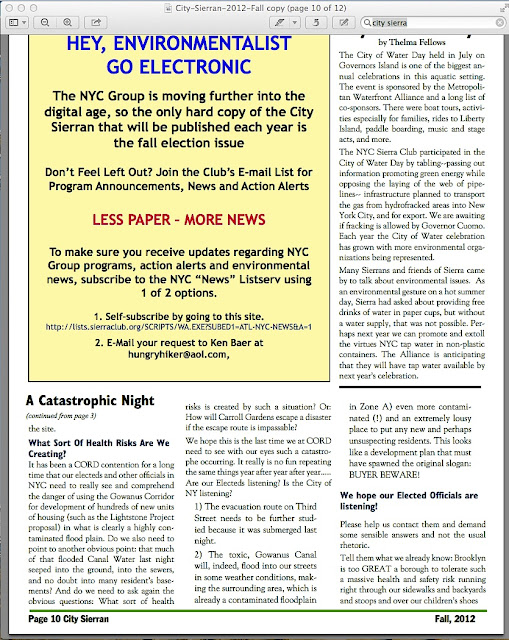 This art project is an online photographic, socially-engaged, and textual one, featuring writings by art critic, Susan Handler, and writer, Yiannis Zaglaris. It also features an interactive Facebook page for viewers and the public to participate in this project. LINK

What:  The State of Greece 2012:  Enoikiazetai-Poleitai / For Rent-For Sale
With:  Triada Samaras at Vital Space / Urbanization and Emptiness
Where:  http://www.vitalspace.org/projects/art-projects
Date:  On-going

What is the state of Greece today?  The photographic series: The State of Greece 2012: ΕΝΟΙΚΙΑΖΕΤΑΙ - ΠΩΛΕΙΤΑΙ: FOR RENT – FOR SALE explores this question…In a multitude of subtle and obvious ways, Greek economic austerity, as a theme, triumphs the Greek visual landscape in this moment. The words: ΕΝΟΙΚΙΑΖΕΤΑΙ - ΠΩΛΕΙΤΑΙ:  FOR RENT - FOR SALE dominate the streets, structures and spaces of Greece, repeating themselves ad nauseam along blocks of once occupied homes and shops, spelling out the current, disastrous Greek state of affairs.   It is impossible to ignore these signs, and their menacing forebodings. They point to the co-existent yet sometimes hidden stresses of poverty, and the lack of a clear future for Greece that are only too obvious to the people of Greece.
As an interdisciplinary and socially engaged artist, Samaras’ work often grapples with contentious environmental, geographic, and social issues in New York City.  In addition to feeling an enormous compassion for the people of Greece, she states she cannot but help but notice the ominous similarities between the current Greek economic crisis and the less obvious one on American soil.
Triada Samaras is an interdisciplinary and socially engaged artist living and working in NYC and at times, in Athens, Greece. Her work has been featured in numerous exhibitions and venues including the Sierra Club, Vital Space, Brooklyn Historical Society, Brooklyn Old Stone House, Kentler International Drawing Center, and Macy Gallery, Columbia University, Kean University, Goddard College, Governors Island, NYC, and numerous blogs and online sites.
For more info: contact the artist.