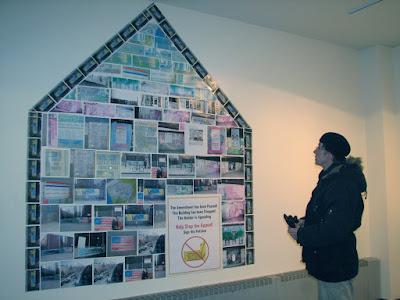 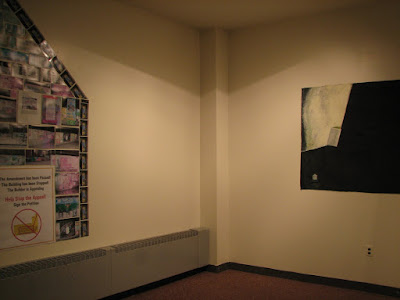 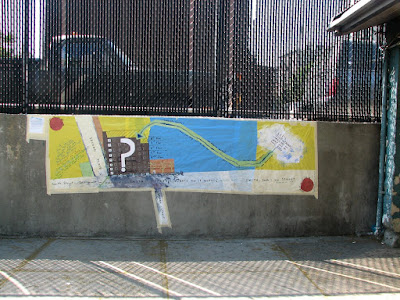 December/January 2008, Kean University, Union, NJ:
Artist Triada Samaras is having a solo art exhibition called Art to Change the World at Kean University this month.
Selections include acrylic paintings from her Brooklyn studio that explore the notion of power using the metaphor of the ‘house’ in minimalist compositions on canvas.

Samaras also created a site-specific photo installation for the Dryfoos Gallery. The installation features multiple photos and newspaper clippings from the Democracy Wall: an outdoor, collaborative, street art installation in Carroll Gardens, Brooklyn from May 2007 to April 2008. Samaras contributed to the Democracy Wall on numerous occasions and it became a symbol of the neighborhood’s strong opposition to multiple, over-sized development projects looming simultaneously over the low rise, historical brownstone neighborhood that is Carroll Gardens.

Robert Guskind from the Gowanus Lounge and Curbed Blogs wrote:
“We love the neighborhood spirit and old-fashioned way of communication the Carroll Gardens Democracy Wall represents. (We're also proud to note that GL and Curbed posts about 360 Smith Streets were the first items to be posted there.) As long as it's there and people are adding news and art, we'll keep featuring it. The Democracy Wall never fails to make us smile…. Every neighborhood should have a busy spot where activists can put up murals, posters and fliers to communicate in a very grassroots way with their neighbors and elected officials about community issues…” RG

The Democracy Wall led to the creation of several, Carroll Gardens grassroots coalitions including CORD/Coalition for Respectful Development, (Samaras is a Co-Founder) that are now serving to both awaken and educate the community as to the critical importance of the neighborhood voice in the planning and shaping of its futures. Samaras was interviewed at the Democracy Wall several times for television including on NY 1/Brooklyn News and a feature on blogging and development at B-CAT/Brooklyn Cable Access Television.

ABOUT TRIADA SAMARAS
Triada Samaras is a visual artist, poet, and community activist/artist who has lived in Brooklyn, NY since leaving Boston, MA where she graduated from the Museum School of Fine Arts in 1985. Her artwork has recently been featured at: Freddy’s/Brooklyn; Macy Gallery/Columbia University; Gowanus Lounge; and in numerous public art installations in the Carroll Gardens/Greater Gowanus Area.

Triada is also a regular poetry contributor to several blogs and to the Inter-View Monthly Bulletin/Columbia University. Her poetry has been published numerous times in "Erato" a publication of the Park Slope Poetry Project; and in The Hellenic Voice; The Haverhill Gazette; The Teaching Artists Journal; and Poetisms. 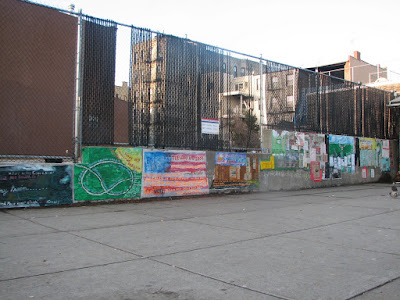 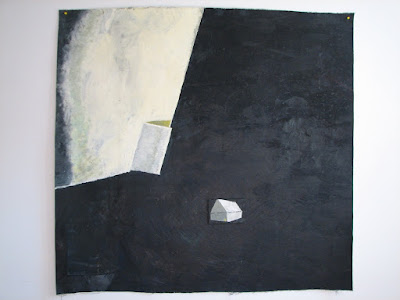 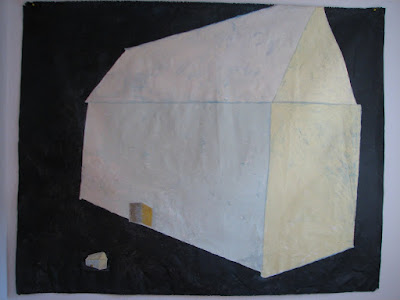 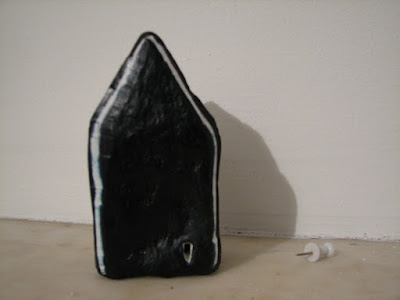 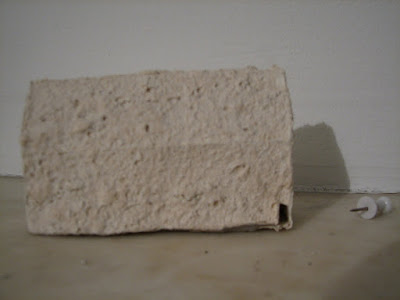 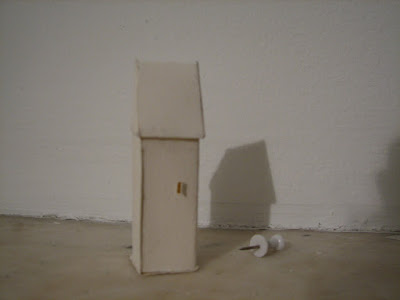 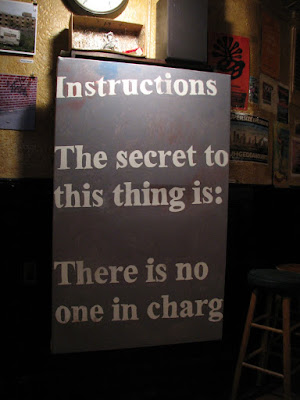 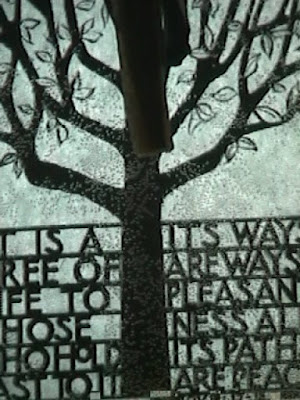 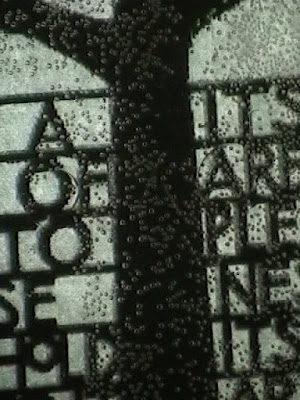 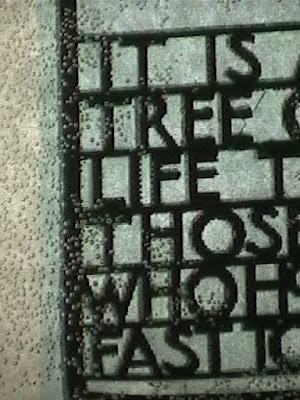 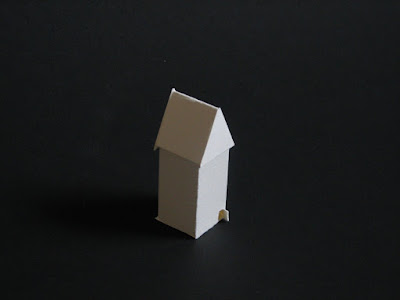 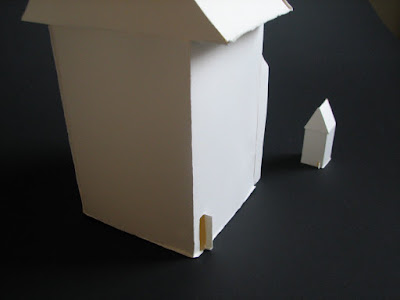 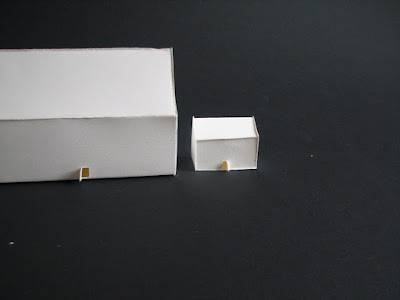 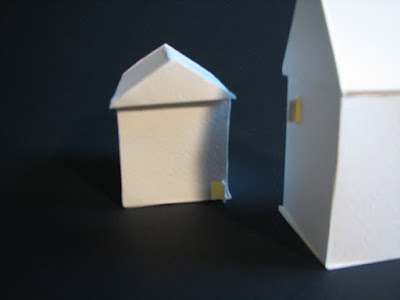